Tips: Bingen during the Christmas holidays 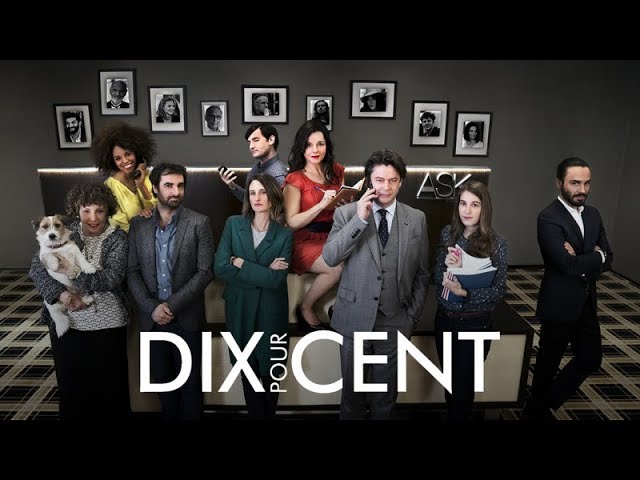 Tips: Bingen during the Christmas holidays

Relaxing during the Christmas holidays, while you are still working on your French? Those who have Netflix do not have to be bored. Here we give a few tips for French series. By the way, you can simply use ‘le binge-watching’ in French, but you can also opt for the less common ‘visionnage bulimique’.

In Au Service de la France it’s about the secret service in the sixties. For those who love French absurd humor.

A group of agents do their best to keep their famous customers happy in the series Dix pour cent , while their private lives are mainly in the soup. It’s hilarious to see all kinds of French celebrities play themselves in the series (like Juliette Binoche).

What do you do if your butcher shop is not doing well? Converting into a coffee shop seems like a good idea … or not? In Family Business the family business is getting a new impetus.

What do you do if you can go back to a past when you were still happy and maybe you can change the outcome? In Il était une second fois Vincent tries to save his relationship after all.

In Le Bazar de la Charité it’s about 3 women whose lives take an unexpected turn after a fire. That fire actually happened in 1897 in Paris.

Chaotic madness as you only find it in French comedy: Plan Coeur (or The hook up plan). In this single Elsa gets unsolicited help from her 2 best friends to get a man. That does not turn out quite as they had planned.

A subscription to Netflix costs at least € 7.99 per month.