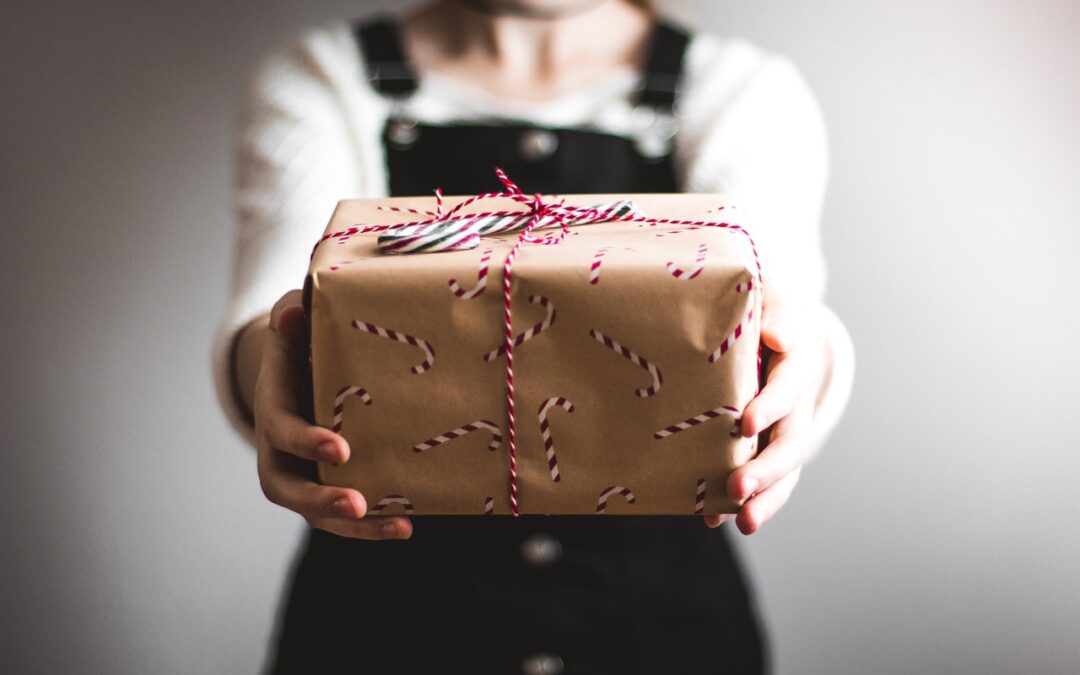 In Dutch you don’t hear the difference between an adverb and an adjective. In French it does matter. But that’s no reason to get gray hairs.

An adjective is an adjectif, an adverb is an adverbe. The difference is grammatical, and once you figure that out, you can work with it in French as well.

Adjective
An adjective (adjectif) tells something about a noun.
So: That’s a big dog. Here ‘big’ is the adjective that says something about the noun ‘dog’. You recognize a noun because in Dutch you can put de, het or a before it (or in French le/la/l’ or un/une)
In French that sentence becomes: Il est un grand chien.
More examples:
Une jolie fille (a beautiful girl)
Le gift moche (an ugly gift)
La fleur petite (the little flower)

If there is 1 verb in a sentence, put the adverb after it.
Elle travaille bien. (She works well)
Elle m’aide rapidement. (She helps me quickly)

If the adverb says something about an adjective or another adverb, put the adverb in front of it:
Il est vraiment gentil. (he is very nice)
Ils jouent très bien. (they play very well)

Forming the adverb
You make the adverb as follows:
Take the feminine singular form of an adjective.
Add -ment to this.

French wouldn’t be French if there were no exceptions to the rule.
If the adjective ends in a vowel, the -e you add to the feminine form is dropped. So: ask> request.